A series of 5 modules satisfying the requirements of the Ionising Radiation (Medical Exposure) Regulations (IRMER17)and IRR17 for continuing education and training in radiation protection. The target audience for these modules is dental nurses, for all other dental professionals please see P809 Radiography and Radiation Protection (IRMER) course.

Successful completion of this online course satisfies the requirements of the GDC and CQC (valid for 5 years). 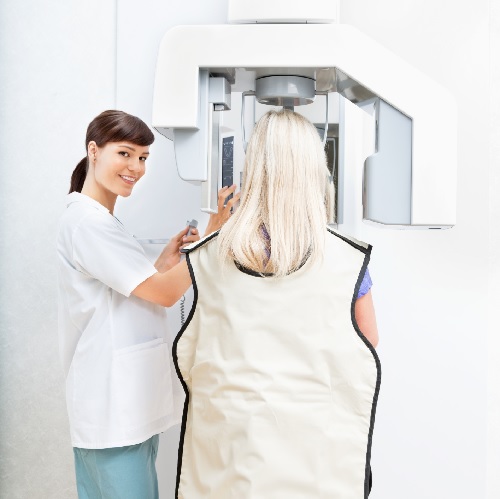 All of our e-learning courses are included in our Individual Subscription memberships.

To provide information to satisfy the requirements of the Ionising Radiation (Medical Exposure) Regulations (IRMER17) and IRR17 for continuing education and training in radiation protection.

After working through these 5 modules and passing the associated tests you will have satisfied the the requirements of the Ionising Radiation (Medical Exposure) Regulations (IRMER17) and IRR17 for continuing education and training in radiation protection.

European Council Directive 96/29/Euratom, of 13 May 1996 – this lays down the basic safety standards for the health protection of workers and the general public against dangers arising from ionising radiation (this ensures the protection of workers exposed to ionising radiation, including clinicians and their assistants, and of members of the public).

The Ionising Radiation (Medical Exposure) Regulations 2000 (known as IR(ME)R). The EU Directives are concerned not only with avoiding unnecessary or excessive exposure to radiation but also with improving the quality and effectiveness of medical uses of radiation.

Please click on the requirements below to find out further information. 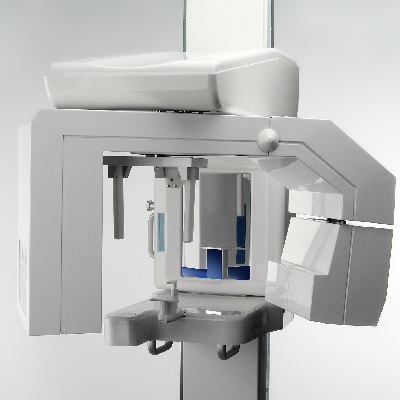