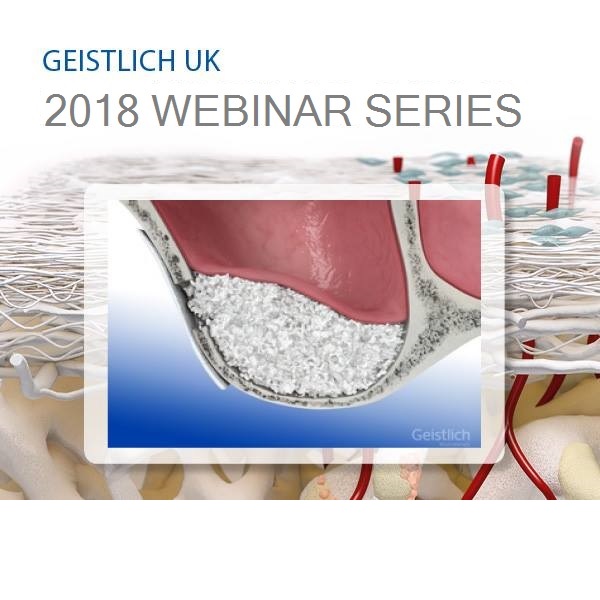 Rated by 25 members
All of our e-learning courses are included in our Individual Subscription memberships.
CPD Approx.1:00 Hours
£20.00

P831 An Evidence Based Approach to Sinus Augmentation

Stephen Barter has worked at Perlan Specialist Centre, Eastbourne, UK for the past ten years as part of a multidisciplinary team, working primarily in the field of implant reconstruction and regenerative surgery. He graduated from Guy’s Hospital, London in 1985 and was awarded the MSurgDent of the Royal College of Surgeons of England in 2000. He has been involved in the field of implantology since 1993, clinically and in teaching, research, and publications.

Following ten years as Lecturer and Specialist in the Department of Periodontology, Eastman Dental Institute, University College London, he is now Senior Lecturer and Consultant Oral Surgeon in the Centre for Oral Clinical Research, Institute of Dentistry, QMUL, London.

He is a Fellow of the ITI, a past Chairman of the UK and Ireland Section, has served on ITI committees at ITI Centre in Basel as well as may ITI working groups, and is the co-author of ITI Treatment Guide 9 – Implant Therapy in the Geriatric Patient. He is now an editor of the ITI Treatment Guide series.

The first sinus floor elevation (SFE) procedure was reported in 1974. Since then, many different approaches have been suggested to address reduced bone volume for implant placement in the posterior maxilla. All have 'evidence' to support their use, evaluating this evidence is reported to be difficult due to considerable heterogeneity across different studies. This presentation examines facts from different areas of research, to suggest a practical approach to selecting materials and methods that may give the most predictable outcome for the patient, whilst highlighting the risks.

All of our online courses are included in our Individual Subscription memberships.