P078 The Malcolm Pendlebury Memorial Lecture - The Future of Dentistry

The content of this course was correct on the date of the live broadcast 12.11.2020.

The Malcom Pendlebury Memorial Lecture presented by Professor Liz Kay MBE FFGDP(UK), Trustee of the College of General Dentistry.
One of the highlights of the FGDP(UK) calendar, the 2020 Malcolm Pendlebury Memorial Lecture, delivered by Professor Liz Kay MBE FFGDP(UK) on the theme of The Future of Dentistry - Lessons From COVID-19. 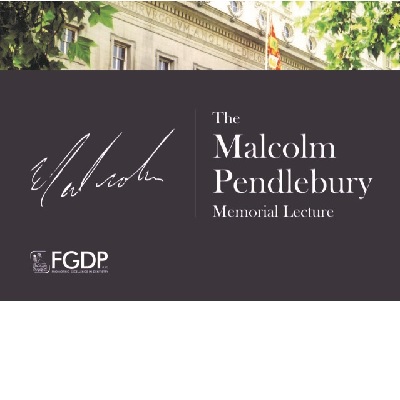 All of our e-learning courses are included in our Individual Subscription memberships.

To look at the future of dentistry and understand the available opportunities.

At the end of this presentation the viewer will understand the role of the new College of General Dentistry.

Malcolm Pendlebury TD LDS FDS DGDP(UK) FFGDP(UK) was a Nottingham-based general dental practitioner, and was involved in a wide range of clinical interests, including teaching, assessment and research. A founder member of the Faculty, he served as its third Dean between 1997 and 2000, and was its educational adviser at the time of his death in 2004.

He made a considerable contribution to vocational training, particularly in the East Midlands, and his research work included identifying an enzyme that causes gum disease in smokers. His professional interests also extended beyond dentistry to education in a wider medical context, and included work on behalf of the World Heath Organisation in the quality assurance of examination systems of medical schools in the former Yugoslavia. He is remembered for his lifelong commitment to raising standards in dental practice, and for his work to develop membership assessment, and during his time as Dean he worked hard to establish and strengthen the Faculty’s position within the profession. As Secretary of the College of General Dental Practitioners (UK), he also believed that the general dental profession should establish an independent academic home, an ambition now being realised by the College of General Dentistry.

A much-admired colleague, the lectures held in his memory are an opportunity to discuss matters of importance to general dentistry.

Please click on the requirements below to find out further information. 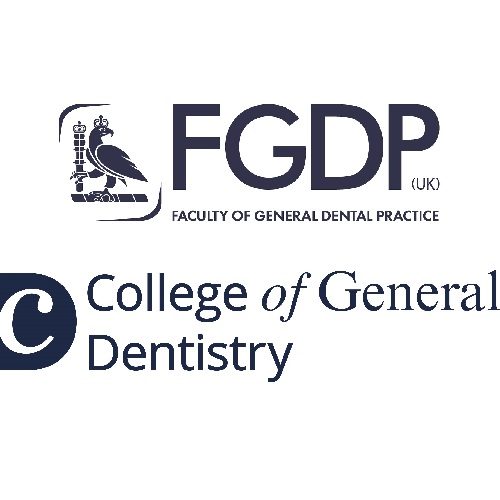 P047 The Risk Based Approach to COVID-19 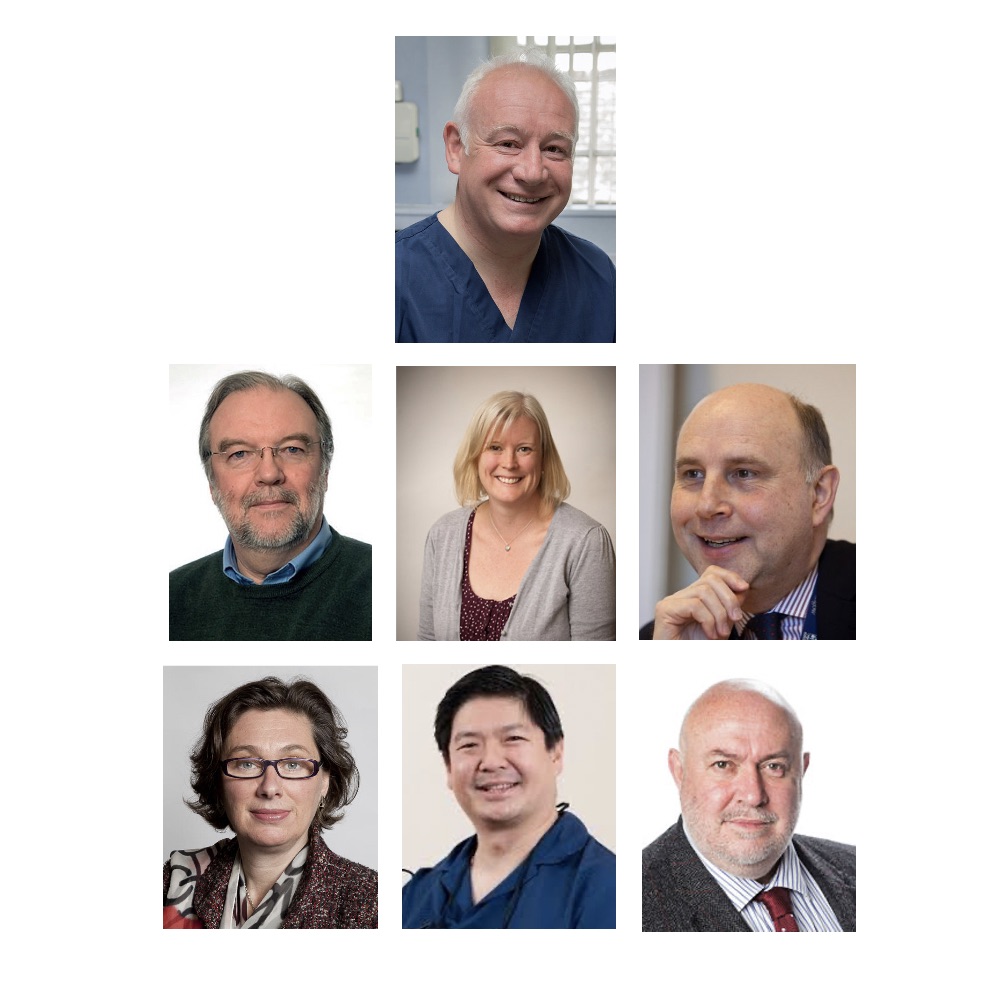