A national audit of the views of orthodontic patients has led to a resounding endorsement of educational videos supporting the British Orthodontic Society’s retention campaign. The Hold that Smile campaign was launched in September 2017 to highlight the importance of wearing retainers after treatment and includes a short film and an animation. 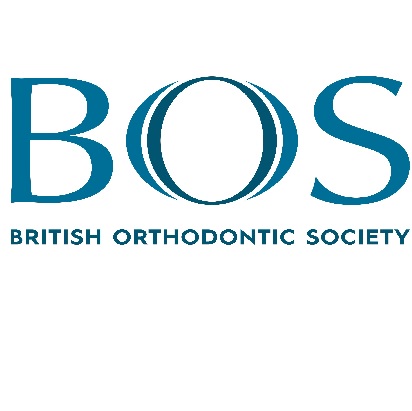 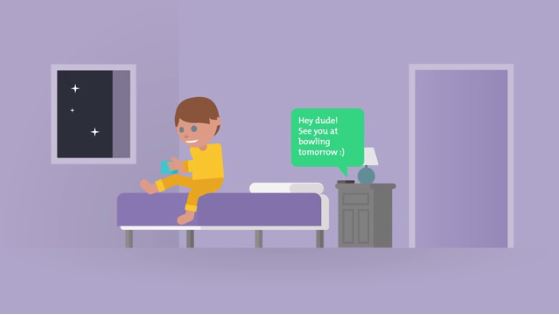 A multi-centre audit of 278 patients to assess the effectiveness of the retainer videos has delivered a strong result for the campaign. Prior to watching the videos, 77% of patients said they knew about long term retainer wear and, of those, 74% said they thought they would wear their retainers long term as advised. However, after watching the video and the animation, 96% of the patients included thought they would wear their retainers long-term This clearly exceeded the gold standard which had been set at 90%.

Undertaken by Kate Parker and Rozana Bharmal under the supervision of Professor Susan Cunningham at London’s Eastman Dental Hospital, the audit incorporated data from nine centres, both hospital and specialist practice in different parts of the UK. The aim was to assess if patients found the BOS ‘Hold that Smile’ retainer videos useful, if they provide additional information to patients and if they improve patients’ intended retainer wear.

Patients were included if they were either in fixed appliance treatment (70.9%) or had recently completed orthodontic treatment and were currently in retention (29.1%). The average age was 17.9 years (range: 10-47 years) and 64.4% of the patients were female. They were asked to watch the retainer videos and then complete a paper-based questionnaire that was designed and piloted specifically for this audit.

Most patients (86.3%) watched both videos and, of these patients, 44.1% preferred the film, 31.3% preferred the cartoon and 24.6% had no preference. Overall patients enjoyed both of the retainer videos and a high number of patients said they would recommend their use. The film was generally found to be more helpful and provided more new information than the animation but this may reflect the age range of the patient cohort.

Simon Littlewood, the Bradford based orthodontic consultant who led the Hold that Smile campaign, commented: “This is a very good endorsement. We had no idea what sort of difference the campaign would make but the audit demonstrates it is beneficial to patients to watch the videos. The BOS should be congratulated on investing in the campaign and also in encouraging the audit.”

Dr Littlewood said he has been invited to speak on the topic of retention at conferences in France, Australia, Singapore, Spain, Sweden and Turkey. He said there was global interest in retention and the timely arrival of the audit results meant the positive news for the campaign would be widely reported.

if you require assistance please use the contact us form. This section is for blog comments only.